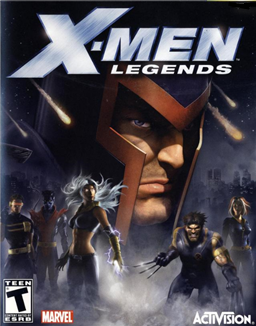 X-Men Legends is an action role-playing video game developed by Raven Software and published by Activision. It was released on the GameCube, PlayStation 2 and Xbox consoles in the fall of 2004. It follows Alison Crestmere, a young mutant who has the ability to summon and control volcanic activity. As Alison is taught to control her powers at the X-Mansion, the X-Men are sent on several missions. Eventually the X-Men learn of Magneto’s plan to cover the Earth in darkness from his base on Asteroid M. You can play as one of fifteen X-Men Characters. 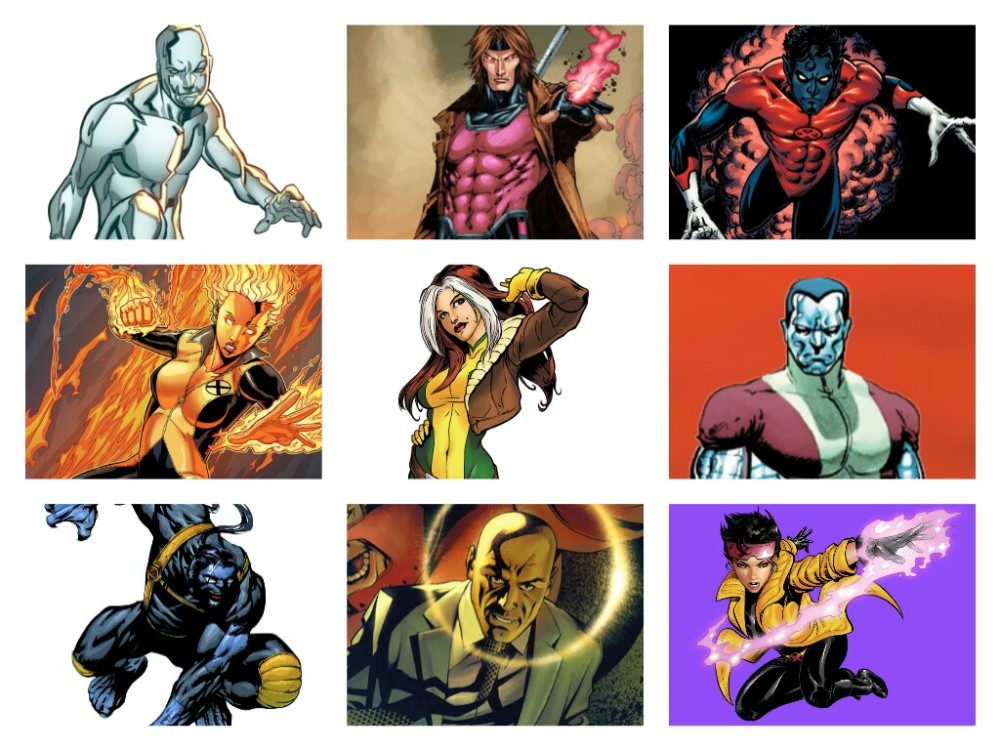 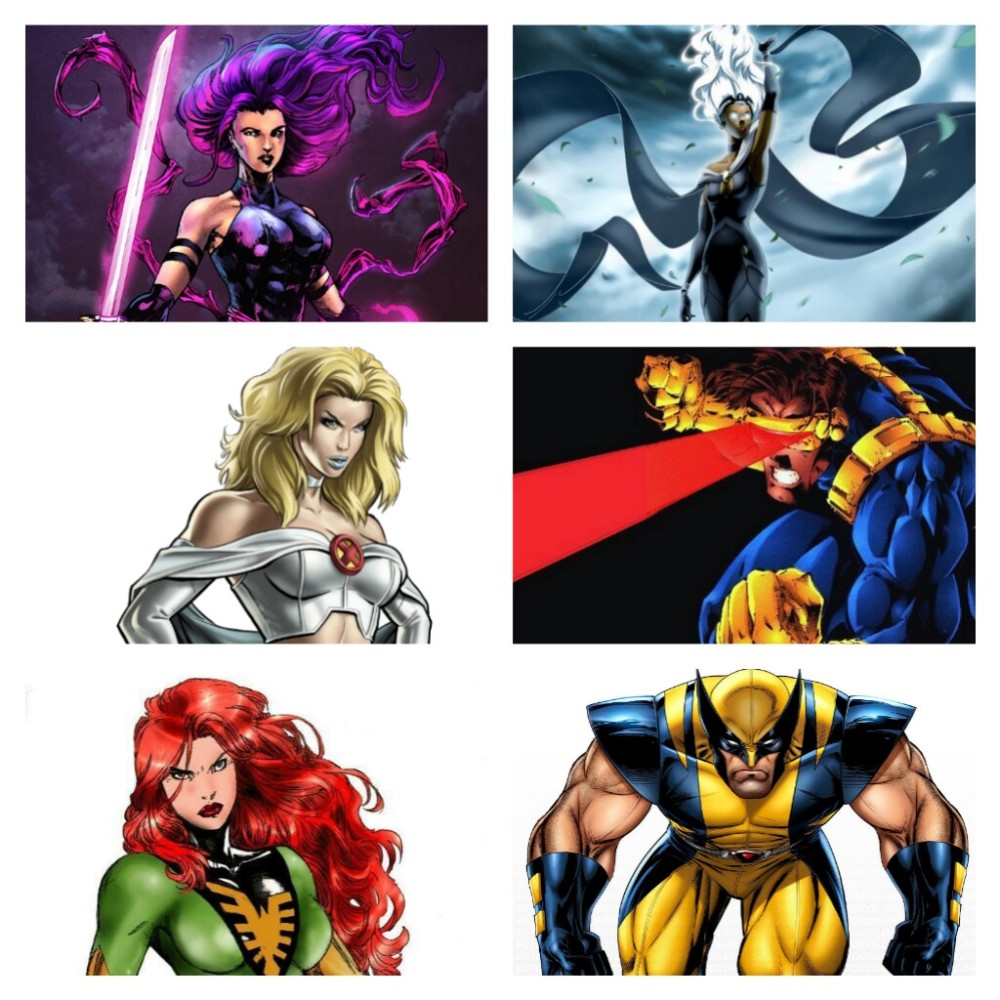 It’s a role-playing so that means you create a team, in this case, four characters at a time, to gain experience and level up as the story unfolds. You can assign them roles as AI characters, equip weapons and powers at will, and traverse through a large-scale marvel universe to foil Magneto’s evil scheme.

What I love about X-Men Legends:

I enjoyed unlocking the characters as I progressed through the story, collecting Danger Room discs to add playability to the game, the feeling of having my hardwork pay off every time a character leveled up, and the background knowledge I get from playing trivial games, acquiring marvel comic book covers, and reading each character bio. The soundtrack wasn’t bad either.

What I didn’t love about X-Men Legends:

The story was kinda short for my taste and the replayability is moderately low. The graphics weren’t the greatest either. After beating the game, all you get is some stupid alternate costumes that look like cheetah print or something. The multiplayer mode wasn’t that all too good.

The game in it entirety was great for its time. It still is great. Nowadays, you gotta pay for DLC packages for the newer games. So I’m glad X-Men Legends came out over ten years ago. Wow! Has it really been that long?! Before, there was no wifi or DLC so the storyline and the like were the main priority. There was a sequel called X-Men Legends 2: Rise of Apocalypse but it wasn’t as good. Grade: B 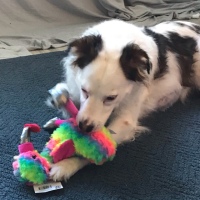